The Qwuloolt Estuary Restoration Project is overseen by a planning team with representatives from the Tulalip Tribes of Washington, National Oceanic and Atmospheric Administration (NOAA), U.S. Fish and Wildlife Service (USFWS), Washington Department of Ecology (WDOE), US Army Corps of Engineers, Natural Resource Conservation Service (NRCS), and the City of Marysville. Other partners include the Snohomish Basin Salmon Recovery Forum, the Washington State Department of Fish and Wildlife, the Puget Sound Partnership and Sound Transit.

In 1994 a regional natural resource trustee council (Trustees), made up of representatives from the Tulalip Tribes, NOAA, USFWS, and WDOE, was formed to assess harm caused to natural resources and damages to the public from a now-closed landfill and designated Superfund site in the lower Snohomish Estuary. From 1964 to 1979, three to four million tons of mixed commercial and industrial waste were dumped in the landfill, resulting in the loss of 147 acres of intertidal wetland.

In 1997, the Trustees developed a preliminary restoration plan that identified the Qwuloolt Project as having the highest potential for restoring the lost tidal wetlands because of its large size, proximity to the landfill site, and similar natural features. The Trustees partnered with the NRCS and the City of Marysville who, along with the Tulalip Tribes, own property or easements within the project area to pursue restoration at Qwuloolt.

The work of the US Army Corps of Engineers focuses on setback levee and breach design, engineering and construction. The Tulalip Tribes and their contractors are responsible for designing and implementing naturalized channels, wave attenuation berms, native plantings, stormwater outfall retrofitting and ponds, and the project outlet channel. In addition, in collaboration with the non-profit Sound Salmon Solutions, Adopt-A-Stream, and local community groups, the Tulalip Tribes has been involved in community education and outreach in relation to the Qwuloolt Project.

Today, project partners manage the Qwuloolt floodplain that, as a result of the levee along Ebey Slough, are cut off from the natural tidal and river influences of the Snohomish Estuary. The goal of the Qwuloolt Project is to restore the historic and natural processes of the river and tides, which will eventually provide for a functional estuarine wetland that connects to the broader Snohomish Estuary. 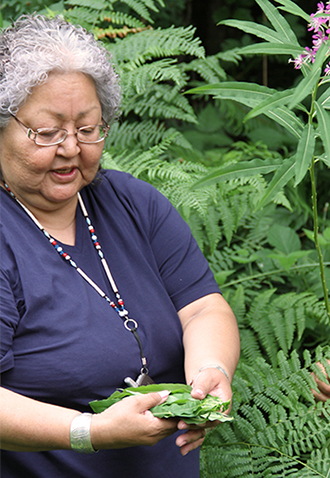 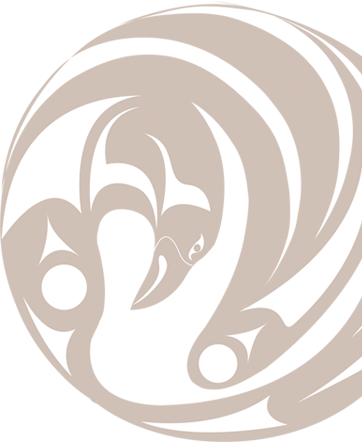 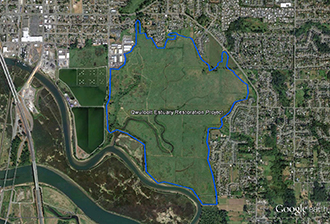